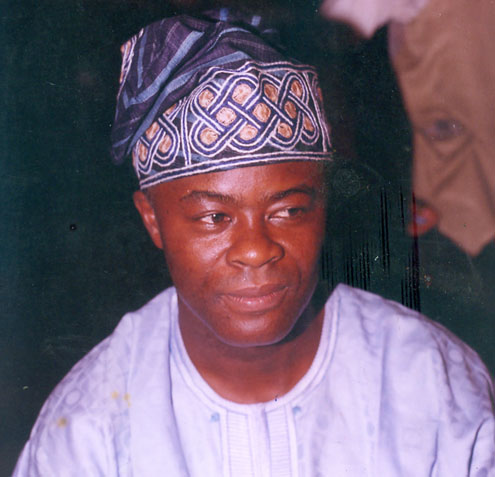 As the Lagos State Boxing Hall Of Fame get set to host an international amateur boxingÂ  championship, boxing lovers, coaches and administrators have expressed joy over theÂ  championship, saying it would help expose amateur boxers in the country.

Boxing lovers, who spoke with P.M. Sports, said there is no better time for the event toÂ  hold as it would give amateur boxers the chance to learn from their opponents, who cameÂ  from the Repton Boys Club, London.

First to speak was Coach Oluwafemi Sholanke of FESTAC Youth Boxing and Academy. TheÂ  heavyweight boxer turned coach said his club is also working on a similar programme butÂ  praised the organisers of the event for their initiative.

He disclosed that the experience of the European boxers and coaches is what theirÂ  Nigerian counterparts should be looking forward to tap.

â€œThe Lagos State Boxing Hall of Fame is worthy of commendation because the NigerianÂ  amateur boxers and coaches should see it as an avenue to tap experience from theÂ  Europeans. Donâ€™t also forget that the Repton Boxing Club has been in existence since 1884Â  and have produced world class boxers. They also have a very good boxing tradition, whichÂ  their Nigerian counterparts should adopt,â€ he said.

Boxing Promoter and Chairman of Miracle Beach Boxing Club, Oladele Pius, said experienceÂ  is what the boxers should be after. He argued that the organisers should be looking atÂ  the possibility of having an exchange programme, where the boxers and coaches fromÂ  Nigeria will have the opportunity to go to London to learn the ropes. He noted that theÂ  exchange would help amateur boxing develop in the country.

Pius said: â€œThe arrival of the boxers from Repton Boys Club for Nigeriaâ€™s independenceÂ  anniversary is a welcome development. If the Lagos State Boxing Hall of Fame and theÂ  Lagos State Amateur Boxing Association can sustain the relationship, boxing would grow.Â  Boxing enjoyed huge followership in the past but now people are scared of going to seeÂ  fights, but with the coming of the international club, boxing lovers would be willâ€™ing toÂ  watch amateur boxing.â€

For National Lightweight Champion, Isaac Ekpo, the boxer is sad nothing of such happenedÂ  during his amateur days. He never had the opportunity to square up against Europeans. He,Â  therefore, admonished the amateur boxers, who have been selected to fight against theÂ  boys from Repton to make use of the opportunity. To him, it is a lifetime opportunity andÂ  if they fail to utilise it now, saying they may not have such again.

Another amateur boxer, Fatai Adeshina, who was not considered good enough for the eventÂ  advised his compatriots to be of good conduct and not see the event as a do or dieÂ  affair, but as an opportunity to show how good they are in the ring.

Adeshina said: â€œThe event would go a long way in telling the world that Nigeria has goodÂ  boxers.â€