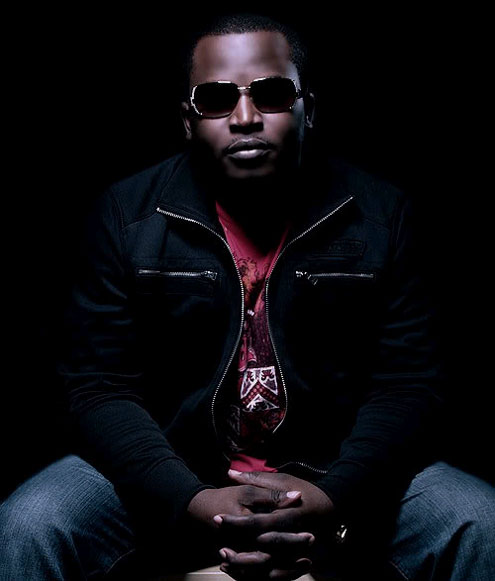 The multi-talented Nigerian hip-hop music pioneer, eLDee, who is popular as a singer,Â  song writer, rapper and music producer, has decided toÂ  go behind the camera as a musicÂ  video director.

eLDeeâ€™s decision to resume shooting videos has already started to yield dividends as heÂ  has been contracted to work with a handful of talents.

Just last week, he was on set as director for soul singer Lamiâ€™s Ere Ife, which heÂ  co-wrote and on which he also featured. The video was shot at exclusive locations aroundÂ  Lagos.

Now a certified dentist just like another eLDee protege, Dr. Sid of Moâ€™ Hits, Timiâ€™sÂ  Street Banger is already getting fair air play on radio. The video will see eLDeeÂ  cementing further his position as a talented video director in an industry that isÂ  flooded with lacklustre videos.

In the past, eLDee had directed and co-directedÂ  popular videos such as Plenty NonsenseÂ  for Trybesmen; Carry Am Go for 2Shotz; Emi Le Gan for Sasha and Donâ€™t Stop for Dr Sid. HeÂ  also directed I Go Yarn, Iâ€™m Leaving, Champion and Bosi Gbangba, for himself.