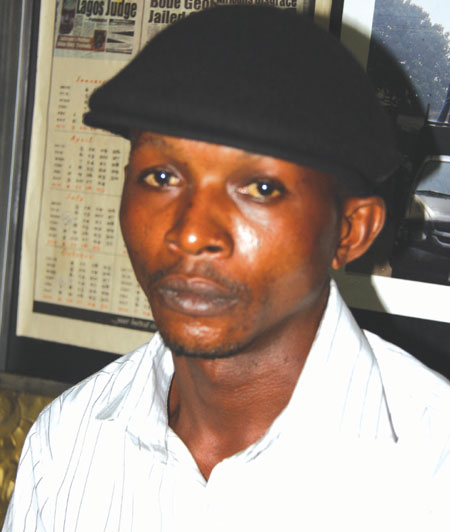 Furniture maker turned musician and owner of the defunct Ojuelegba-based hang-out, Aso Rock, Gbenga Peter a.k.a. Gbenga Melody, is now in the studio for his maiden album.

The Okitipupa, Ondo State-born is the late Orlando Owohâ€™s sing-alike and promises to bring his rare experience and dexterity to manifest in the album.

According to him, he had been following Orlando Owoh when he was about six years old and developed interest in his rare genre of highlife music.

A back-up singer with Asiko music songstress, the late Comfort Omoge, Gbenga formed his own band in 1994, eight years after the deathÂ  of his mentor.

He, however, hinted that all things being equal, the moment his CD is released, the highlife music scene will not be the same again.