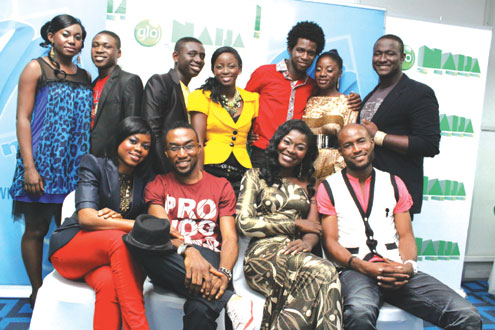 Others are Najite El-David, 19-year old Moses Obi-Adigwe and Da Brodas, the onlyÂ  group on the show, the duo of Fred and Jeff Akoh.

The show is billed to last for nine weeks and the winner will get a whopping cashÂ  prize of $100,000 (about N15 million) and a brand new Rav 4 SUV. This is part of aÂ  juicy three-year sponsorship deal between telecommunication giants, Glo andÂ  producers of the show, MnET, a pan African broadcast company.

Among the new good parts added to the show this season, according to Bode Opeseitan,Â  Gloâ€™s Director of Special Promotion, is a Toyota Corolla car to be won by the winnerÂ  of the SMS draw.