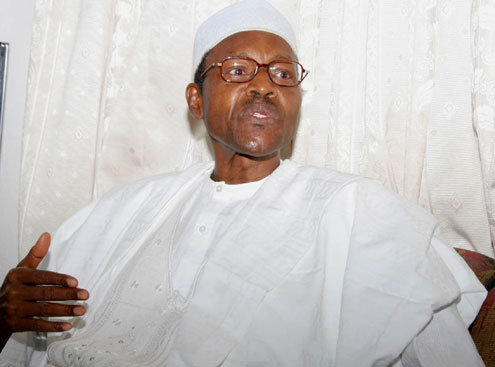 Two former Heads of State, General Ibrahim Babangida and General Abdusalami Abubakar yesterday visited the widow and members of the family of late Chief Anthony Enahoro at their 10, Adiyan Street, GRA, Benin residence to commiserate with them on the death of the frontline nationalist.

The Enahoro family also received a delegation sent by the Federal Government. It was led by the Minister of Labour, Emeka Nwoghu

In the letter of condolence signed by President Goodluck Ebele Jonathan, he expressed shock and sadness over news of the death of the nationalist and committed patriot, Chief Enahoro.

The President, on behalf of the Government and people of Nigeria commiserated with the family of Enahoro, whom he described as a â€œfellow traveller in the committed struggle to entrench equity, stability, peace and progress in our land.â€

The President also identified Chief Enahoroâ€™s contributions to the nation and his rich legacy of steadfast nationalism and dedicated service. â€œHis unwavering commitment to the ideals of democratic government which he left behind remains an enduring source of inspiration to us all,â€ he added

The visitors also visited Governor Oshiomhole to commiserate with him on the death of his wife.