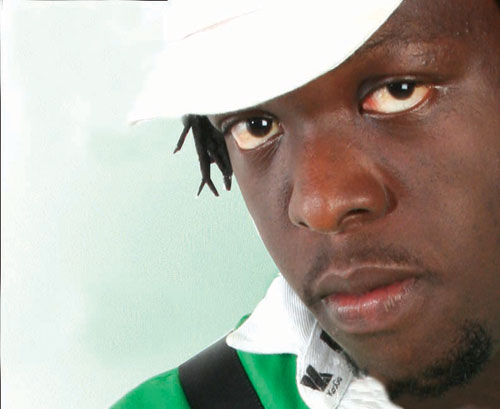 Some smart girls nearly spoilt the fun of Timaya, dancehall music star, as his cherished Blackberry phone was stolen during a night of fun at a club on Victoria Island a few days ago.

A source told Showbiz Trends that Timaya who was soaked in fun with some daughters of Eve was at the club and he left the smart phone on the table, but before he called for Moet, the phone had developed wings.

Timaya was said to have been hit by the loss of the phone, not because of its monetary value but the long list of contacts, phone numbers and the BB pins.