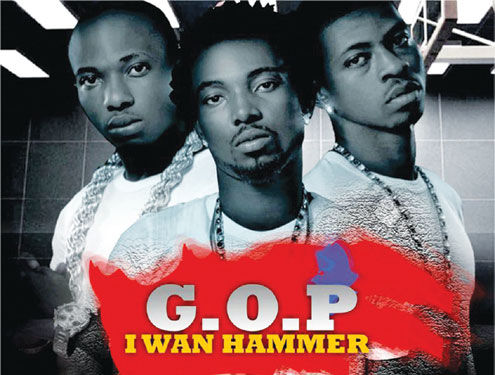 The group, made up of three talented male singers â€”Ejike, Chidebere and Ucheâ€” in their own words promised to make the album launch a memorable one, and that their fans will never be disappointed when they finally listen to the album.

Already Terry G, Sheyman, Malaika, Ososensei and others have promised to attend the launch in order to make it a memorable one.