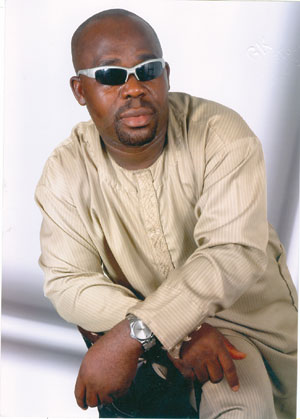 The double album, which will be the third from the band led by Oluwajoba Ojatunwase, is expected to surpass the record created by Sâ€™e ti gbo ri? and Oloore Mi, his first and second albums respectively.