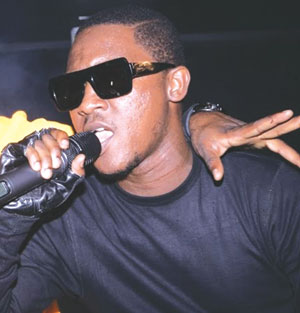 The development, according to a statement made by his label, Chocolate City, is due to the unauthorised release of the song on the internet.

According to the statement, â€œJesse Jagz has been working tirelessly in the studio to produce music that his fans will appreciate, so the execution of the release has to be in accordance with his efforts.

â€œChocolate City now plans to shoot videos for three singles and they will be released with the singles in the next couple of months. It has been a busy year for Jesse Jagz as an artiste and a producer and in addition to working on his mixtape, he has also been the producer on the debut album of Ice Prince.â€

Meanwhile, Jagz has been nominated in the Producer of the Year category in the forthcoming Nigeria Entertainment Awards (NEA).