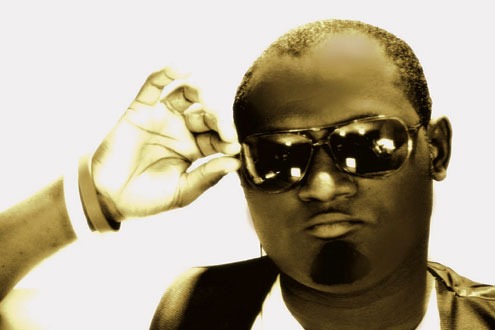 Gospel artiste, Forerunner, is out with his debut, Best of Me, a 10 tracker, where he featured three other acts, Haruna David, Ransom, and Black Jinni.

The album, currently enjoying air play, contains the title track, Best of Me, among other soul-lifting numbers.

What informed Best of Me? â€œGod took me out of the darkness into light. He singled me out by endowing me with the talent to sing; thatâ€™s why I put this work together in gratitude to Him,â€ explained Forerunner, real names, Akut Sofa John and son of an Airforce officer from Kaduna, who broke away from a group of four performers to pursue a solo career.

A holder of a diploma in Public Administration, he took to serious singing in 2000 and later with some friends, formed a group in 2004, which started to perform in churches and public events.

â€œMy goal in music is to be the best and also a tool for God by winning souls for Him,â€ the artiste said on the sidelines of his album launch, last weekend in Lagos.