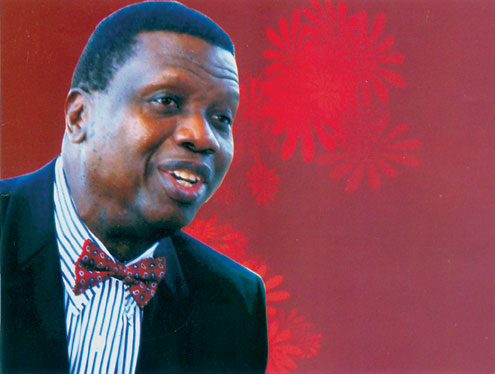 Members of the Redeemed Christian Church of God (RCCG) from about 140 countries will from today converge at the Redemption Camp for a weekend of prayers for nations in crisis.

Pastor Johnson Odesola, aide to the churchâ€™s General Overseer, Pastor Enoch Adeboye, told journalists at the camp on Thursday that delegates from about 20 countries have already arrived in Nigeria for the programme.

â€œThe implication of the convention is to bring everybody from all walks of life together and pray against the unrest in some of the countries in the world.

â€œWeâ€™ll pray for Godâ€™s intervention in the countries in conflicts; for God to restore peace and change the mind of the leaders,â€ he said.

Odesola expressed the hope that the prayer would heal the nations concerned, particularly as it would affect RCCG members in those nations.

Meanwhile, a total of 6,176 men and women were ordained deacons and deaconesses at the ongoing national convention of the church.

Also 2,451 assistant pastors were also ordained by Adeboye, while 534 pastors were expected to be ordained on the final day of the programme.