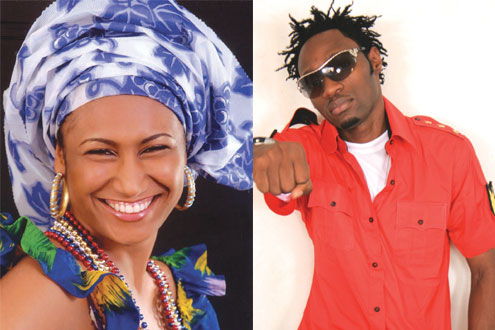 The 04KASIBE Crooner DJ ZeeZ, Nnena, a great lover of children and her other friends namely Oshadipe Twins, are set to thrill her fans in an Independence Day Show coming up on 1 October, 2011.

The live show which would be anchored by Nnena and Saco, promises to be fun.

The show features a host of other musicians like Nnena band, Bistars and other upcoming musicians.

Also on the list is Papa Ajasco & Company, comedians including Akpororo, Elenu and others.

Hot dance steppers such as â€œDance na the main thingâ€ and the amazing Jonsog dancers would be there to thrill the audience.

There would be two consecutive shows with lots of gifts for participants.