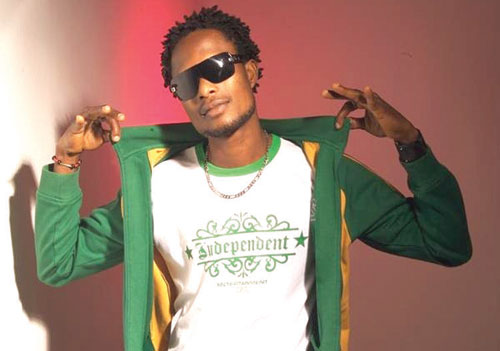 The historical city of FESTAC was enlivened on Monday, 2January 2012 as it hosted the third edition of its annual music festival.

Tagged 3rd Amuwo Odofin Musical Festival, the event was a reunion of various artistes who have their roots in Festac.

Originally billed to reawaken the spirits of residents of Amuwo Odofin Local Government Area and to reunite artistes with roots in FESTAC as well as to discover fresh music talents, the event attracted residents both young and old who filled the FHA Field, venue of the event.

In his goodwill address midway into the event, Comrade Ayodele Adewale, who was elated at the large turnout of Amuwo Odofin youths and well wishers, hinted that the January 2012 edition of the event which was the third in its series, indeed, appeared to be the best so far judging from the turnout.