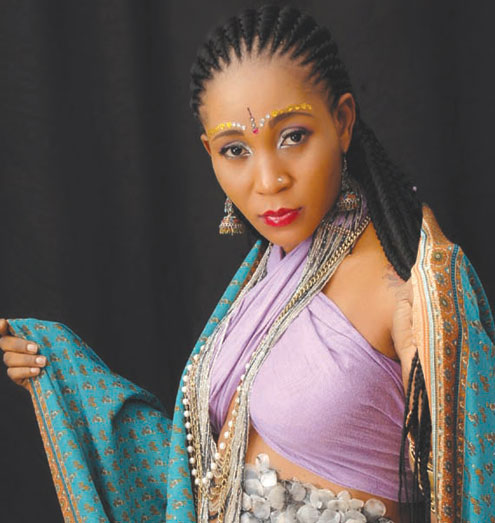 A popular Yoruba movie Actress and Singer, Oluwaseyi Esther Ariyo a.k.a She Baby is set to launch her latest Movie titled “Apanimayoda”.

The event which comes up on the 26, February 2012, at The Place Isaac John Street GRA Ikeja.

According to She Baby, the movie which features the likes of Adebayo Salami, Kola Odunade, Olumide Adegbulu a.k.a Olumaintain, Funke Akindele, Iyabo Ojo and Tayo Odueke will be another chat buster.

Some of She Baby’s productions are “Ikoko Meta, Odaju Omoge, Taiwo and Kehinde and Aranimoda”, she has also featured in other movies produced by top rated producers.