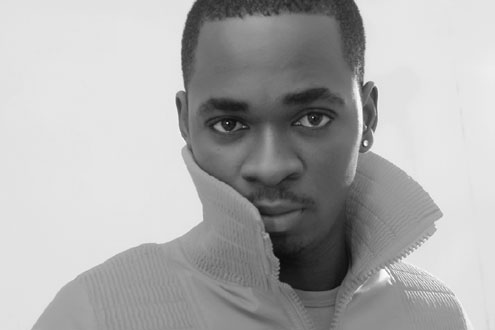 Having been awarded the Brand Villa Artiste of the Month for January and February 2012, ahead of Davido and Brymo, two talented and rising artistes on the Nigerian music scene, Adebola Oluwaseun Ayodeji a.k.a. Maxim, said he is not relenting in his quest to continually churn out the very best songs and videos to compliment his earlier efforts.

The young artiste was named the award recipient last week by Brands and Products, a programme on TV and radio, Brand Villa, ahead of two other raves of the moment, Davido and Brymo in the contest.

In a chat with Showbiz Trends, Stephen Alayande, Executive Producer of Brand Villa said the award was inaugurated late last year to recognise and appreciate artistes whose works, whether in videos or without videos, has over the weeks attracted brands and products either for performances, endorsement, sponsorship etc.

“For the two months that we’ve combined, I guess nobody will fault the three finalists short-listed because they are the hottest artistes around when we talk about brand appeal and acceptance,” Alayande added.