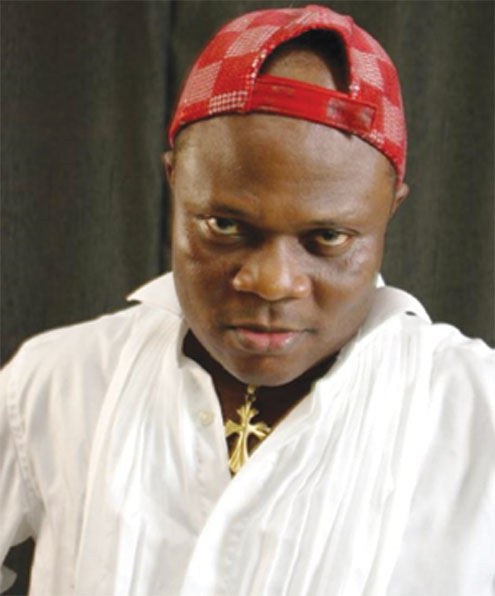 P.M.Entertainment learnt that Adewusi’s attack is musical and is contained in a video compact disc which will be released soon.

Titled: Boko Haram, the VCD, according to Adewusi, contains songs, Ewi and a documentary on the activities of the group with an insight into the fuel subsidy protests, the problems and solution.

Speaking on the rationale behind the project, Adewusi said: “It is about uravelling those behind the group, the cabal in Nigeria’s petroleum sector and proffering ways to get rid of them. This country is blessed, so we don’t want someone or a group of people to destroy it.”