Sade Out With Reloaded 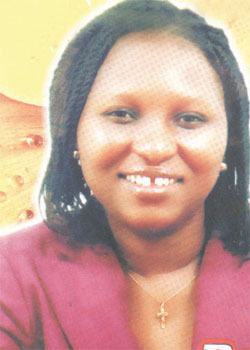 The album, according to the talented singer, is a five-tracker having Ranti mi Oluwa reloaded as the title track.

The C&S singer told P.M.Entertainment that the album contains songs such as Modupe ore, Ranti mi Oluwa, Kaabiyesi and others.

Praise, as she is popularly called, said she has been playing music on part-time to praise the Lord who has been her pillar.

She promised to release the video work soon.