Ifeanyi Dike Back In Hospital 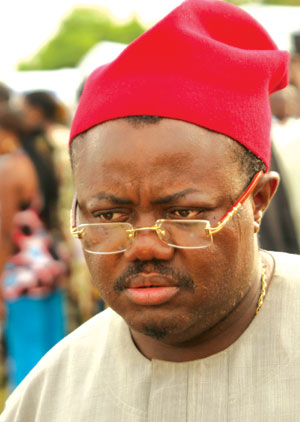 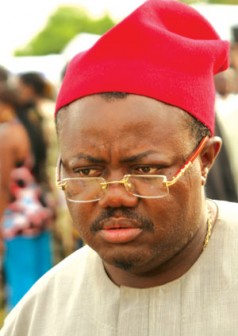 The Chairman, Board of Trustees of the Actors Guild of Nigeria, Prince Ifeanyi Dike, has returned to the hospital in India where he had a kidney transplant last year.

Dike returned to the Indian hospital after his health was said to have been failing, and has since been receiving medical attention.

NollywoodReel gathered that his wife has also joined him in India. Though details of why he went back to the hospital remained sketchy as at time of filing this report, it was gathered that it cannot be unconnected with the fact that his health was failing.

Efforts to reach him on his mobile phone as at time of filing this report were futile.