'The Valley Between' Debuts On AIT 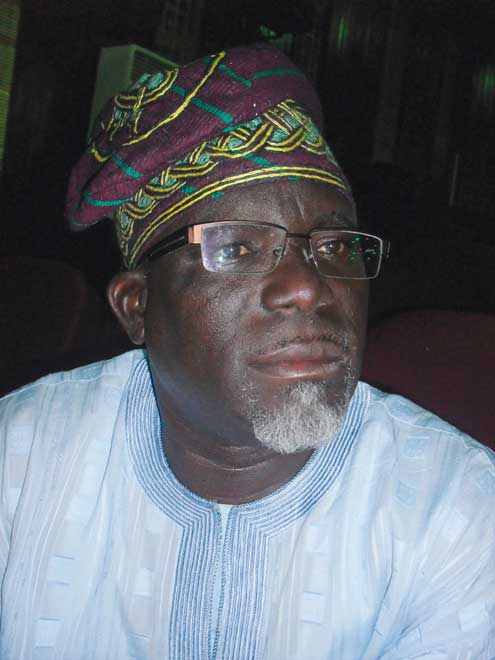 The Valley Between, created and produced by star actor, film producer and lawyer, Tunji Bamishigbin, is about to make its debut on the Africa Independent Television, (AIT).

The action packed soap, according to the producer is about the road to the great success of two friends; Olabode and Phillips which is tainted with dark secret; a secret carefully planned, executed and well guarded by both men.The consequence of this is THE VALLEY BETWEEN as the two friends are now arch enemies ready to destroy whatever each other holds dearly. This and other intrigues will be unravelled in the new soap.

Speaking during the premiere of the soap recently at the Sheraton Hotel and Towers, Ikeja, Lagos, Bukki Ajayi, one of the stars in the soap said she is sure that the soap will revive the lost glory of television soaps in Nigeria.

“This will bring us back to the era of the now rested Palace when people watched TV soap with passion,” she said.

Tunji Bamishigbin described the soap as another masterpiece from his production outfit, Rockview Production.