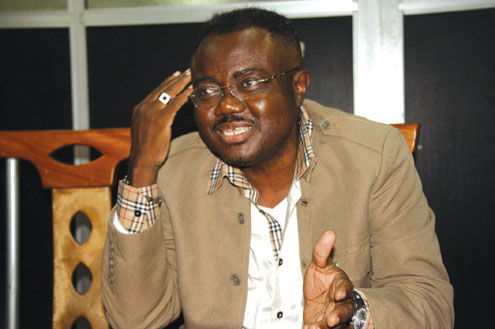 Following the crisis and controversy that marred the national election of the Actors’ Guild of Nigeria (AGN) last month, authorities of the guild have appointed another electoral committee.

In a new election guideline, all votings shall be by open ballot system and the new committee will be given a free hand to conduct the election while the Board of Trustees will only intervene if they depart from the guidelines.