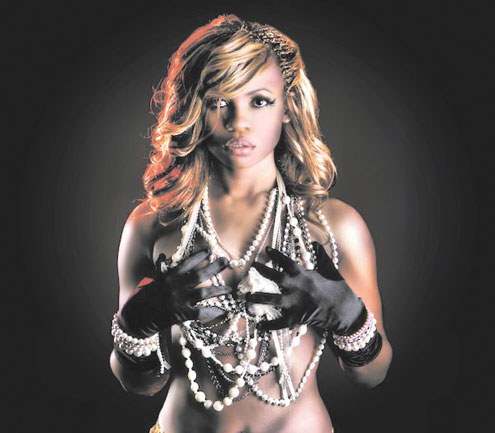 The new song, already getting a lot of reactions from her fans in Nigeria and across Africa, is part of the new body of work the singer is working on for her new album project.

The singer, who is the centre of attraction at the ongoing hit reality TV show, stunned viewers when she performed the hot single before her fellow housemate, the Kenyan contestant. The young man was swept off his feet as the Nigerian sang.

Goldie’s new single could be downloaded on the internet said Kenny Ogungbe, CEO, Kennis Music, a label on which the singer is signed on.