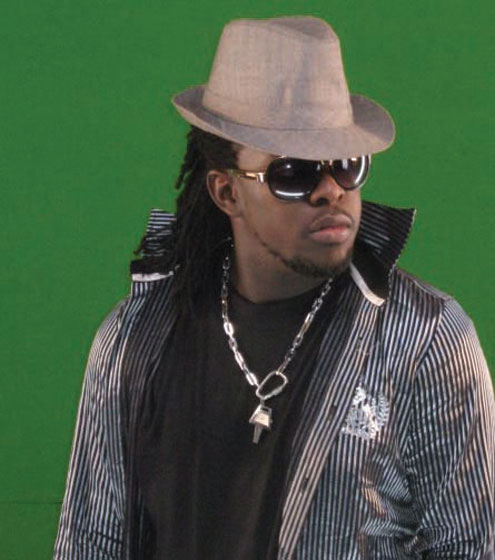 Apart from music, Bayelsa born dancehall music star, Timaya, now has something important to hold his attention. Early on Monday morning, the self-styled Egberipapa1 of Bayelsa became the proud father of a baby girl.

The arrival of the tiny tot was announced by the elated dad himself through a message from the micro-blogging site, Twitter, at exactly 1:35 am on Monday. “Wow, am now a father. Thank You Jehova for the birth of my cute daughter,” he happily tweeted through his twitter handle @timayatimaya with the picture of the baby.

“Wooww, me just made a song 4 ma child in d womb, think I should put it out so y’all can hear…Thinkin?” he tweeted.