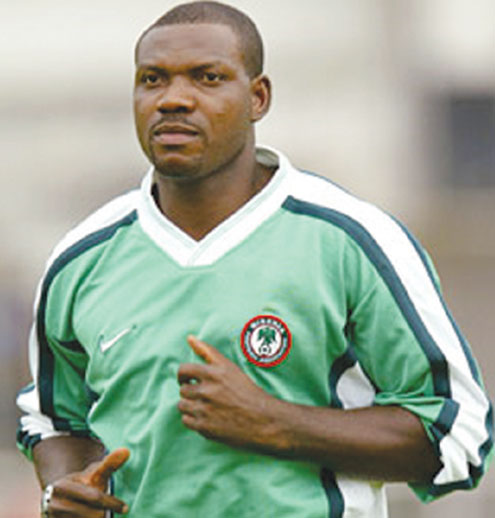 Enyimba striker, Babington Fabiyi has urged his teammates to follow-up their hard fought win over Enugu Rangers with another against Warri Wolves if they have to keep up the pace with the Flying Antelopes at the summit of the league.

“It took a lot of effort to get where we are, and we not going to let go just like that,” he told SuperSport.com.

“We beat Rangers but we’re still behind them on goal difference, therefore we would be going all out for victory against Wolves to wrestle them off the top spot.

“Fabiyi is also looking forward to the encounter because he was close to joining the Warri side before opting for Enyimba during the mid-season transfer window.

“I was a free agent having tried out in Europe with CSKA Moscow, and on my return to the country I trained with Wolves for about two weeks, but opted to sign for Enyimba because of Augustine Eguavoen, who was my coach in the national Under23 team,” he said.

“From my time there, I can tell you they are a good side, but Enyimba is better and far more experienced.

“I’m looking forward to scoring against them,” he added.

Fabiyi told SuperSport.com that he is enjoying his time in Aba.

“I joined Enyimba because they are not just a top side in Nigeria, but a household name in Africa,” he said.

“Eguavoen has a good rapport with the players and generally there’s a good atmosphere in the club.”I’m very happy to be here.”