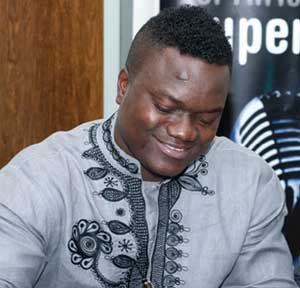 In a gallant move to leverage on his success, Christian Doherty, the talented winner of the 2011 edition of Glo Naija Sings, M-Net’s music talent hunt has dropped two new singles, Dem Go Know Me and Sun Momi Dada.

The two songs, according to the 36-year-old Christian, with a new stage name ‘CeeDee’, is meant to serenade his growing fans and other music lovers in general, as well as connect them with his music.

Dem Go Know Me featuring Tekno is produced by the talented music producer Pro Kasy. The song is laden with racy vocals and a head-bumping production which makes the track a blazing one alongside Sun Momi Dada.