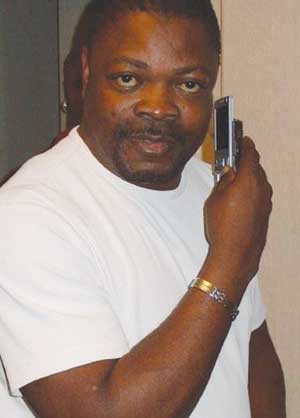 Top Fuji musician, Alhaji Ahmed Adebayo Akanni has debunked the rumour that he is dead.

He told P.M.Entertainment in telephone conversation that he is alive, hale and hearty. He said: “As I speak with you, I am speaking from my residence at Ibafo, Ogun State”.

The Ibadan-born She Mama crooner, however, frowned at the rumour, saying it was a false and baseless speculation cooked by idle pessimists in the industry.

Though Bayo was earlier diagnosed to have suffered a  heart-related ailment, he has since recovered.

Similarly, the first son of Apala music sage, Alhaji Gani Ishola Haruna, also debunked the death rumour, saying he was sick but he has recovered fully as he described the rumour as  unfounded.