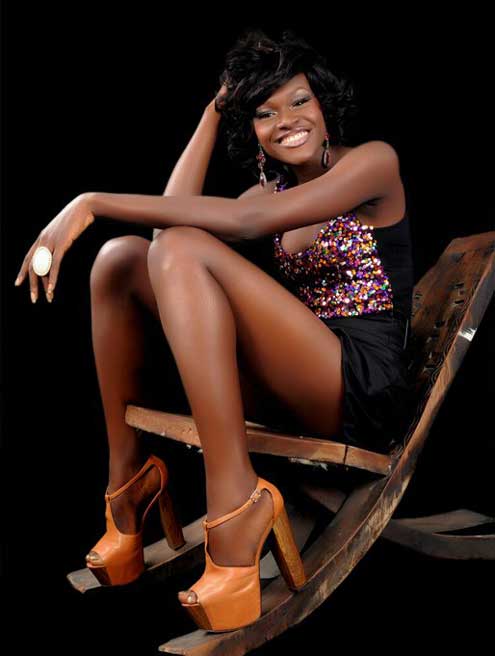 Yeka Onka, the first ever Nigerian Idol is set to take her place in the music industry with a banging new single, Ewa Ba mi Jo

Onka justifies why she was christened ‘Whitney’ by the Idol judges, in the new track.

“It’s been an incredible few months working on the songs on my album coming out soon. But it’s been very rewarding. This album will have different shades of me but the voice will be the thread all through and keep my fans happy,” said Yeka.

She added: “I have particularly been blessed with a fantastic team and they have worked extremely hard to ensure that this album will blow you away.”

The new song, according to some critics, gives a feeling of dancing in different parts of the world.

“From Kenya to Jamaica and to the pubs in London, she delivers party pleasers and sure club bangers,” said a music analyst.

Produced by Micworks, Yeka’s energy is raw and the combination is a perfect blend. .

Yeka’s fans are expected to love the eclectic mix of the catchy lyrics in both English and Yoruba .

Yeka who has shared the stage with Les Nubians, Shalamar, Timi Dakolo, Yinka Davies and Capita FEMI, among others is set to define her space in the  entertainment industry.

She made her debut with Follow me after  she won  the Nigerian Idol in 2010.