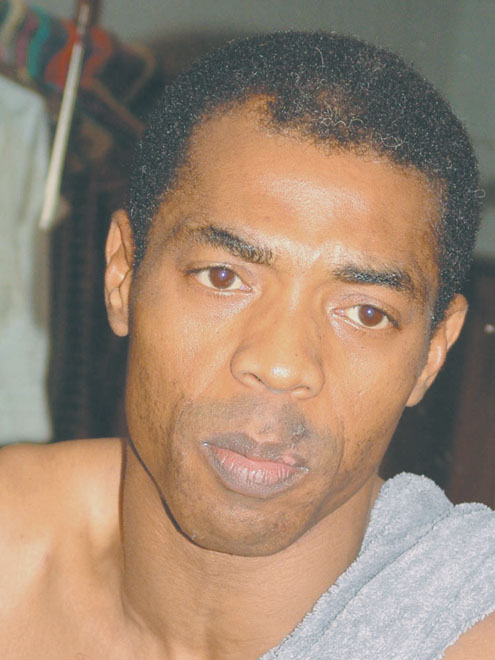 Otunba Sunday Adeniyi Adegeye (MFR) popularly known as King Sunny Ade is a Juju music icon as well as a living legend. And this status has in many ways enhanced his acceptability within and outside the music world.

It is in this regard that the Entertainment Writers Association of Nigeria (EWAN) has deemed it fit to organise a show tagged ‘An Evening with KSA’, as part of the activities marking his 66th birthday, on October, 1, 2012.

According to the Mrs Esther Ajayi, the Managing Director of Premier Hotel, the host of the show, “this is a unique opportunity for the fans of King Sunny Ade to see him again live and direct in the ancient city of Ibadan. We are putting everything together with Entertainment Writers for the best show ever.”