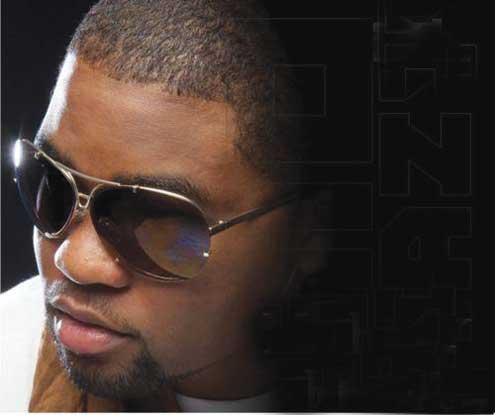 Six months after the release of his hit single, Kosoro, Darey’s protégé and Soul Muzik signee, Mo Eazy, has dropped the video of the popular song.

The video of the song which took over radio stations nationwide and ruled social media for weeks, was shot in Lagos and directed by Mark Hofmeyr of Trademark Pictures.

The multi-talented rapper/songwriter/producer, who recently relocated from the United Kingdom to Nigeria, released his debut Nigerian single, Kosoro a few weeks after he was signed to Soul Muzik (owned by R&B star Darey Art Alade).

He has since become a favourite among fans and critics, earning a spot for himself as one of Nigeria’s most promising music talents.