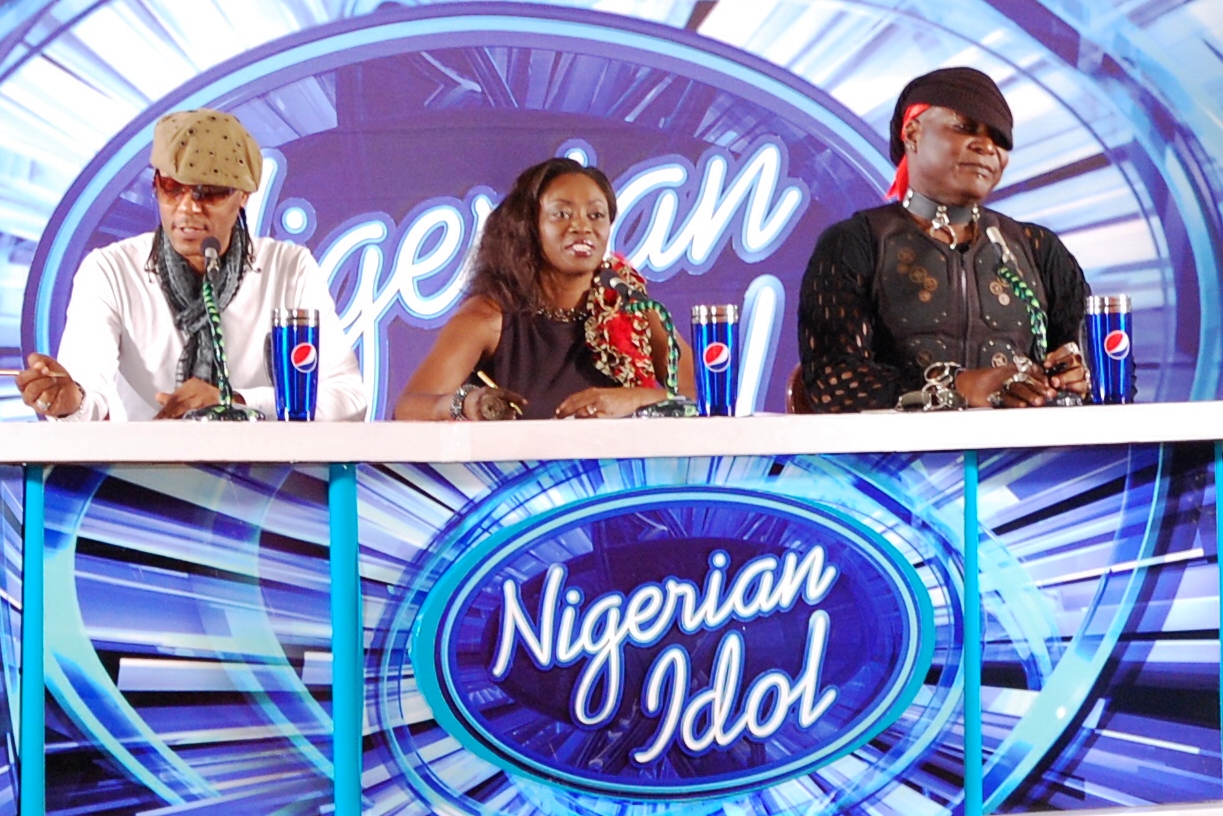 The management of Etisalat, the lead sponsor of Nigerian Idol, has announced the commencement of season 3 of the TV music reality show. The first two seasons of the show saw Yeka Onka and Mercy Chinwo emerge as winners respectively.

Speaking on this year’s show, Rotimi Pedro, Chairman, Optima Media Group (OMG), organisers of the Nigerian Idol Reality show, said this year’s edition promises to be the biggest and the best. He added that the competition will also be stiffer as the judges would be looking to raise the stakes in terms of the kind of talent they are looking for.

He urged youths across the nation to come forward and participate as the show offers them an opportunity to actualise their dreams of becoming performing artistes in the Nigerian music industry.

This year’s show will extend its search for young talent to five major cities across the nation. The cities of Abuja, Owerri, Port Harcourt, Benin and Lagos will play host to hundreds of aspiring performers.

The show will take place over a period of six months which would begin with auditions and shortlisting of entrants, after which there will be eliminations until the live show begins.

Auditions for the show will take place in Abuja on 13 and 14 October before moving to Port Harcourt from 20 to 21 October.