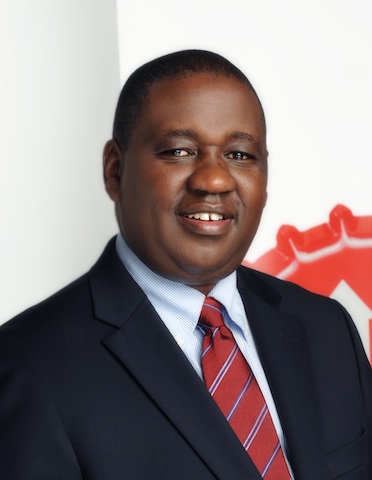 The Nigerian Bottling Company, NBC, has appointed Mr. Ben Langat, a Kenyan with a Bachelor of Commerce Degree from the University of Nairobi, as its new Managing Director.

Langat is replacing Mr. Segun Ogunsanya, a Nigerian, who is leaving the company, NBC said.

Adeyanju Olomola, NBC Head Public Affairs and Communications, said Langat previously held the role of the Director of Finance for the company.

“Langat joined NBC as Director of Finance in June 2009 from Unilever and overtime established himself as a very strong leader for his values, integrity, business acumen and leadership,” he said.

Olomola said Langat spent over 16 years with Unilever in various roles in Kenya and Malawi up to his last role as Finance Director for Unilever Ghana; a role he occupied before joining NBC.

“In his three year tenure as Director of Finance, he also played fundamental roles in the successful execution of critical business initiatives and increased focus on driving cost leadership,” he said.

Olomola said Langat has built a strong team and established a high performing business partnership culture which enabled his team to offer optimum support to key functions on their strategic priorities as well as work collaboratively with franchise partners, Coca-Cola Nigeria Limited.

NBC was incorporated in November 1951 and is a member of Coca-Cola Hellenic S.A an anchor bottler with the franchise to bottle products of The Coca-Cola Company in 28 countries in North, Central and South Europe, Asia and Africa with over 570 million consumers in these markets.