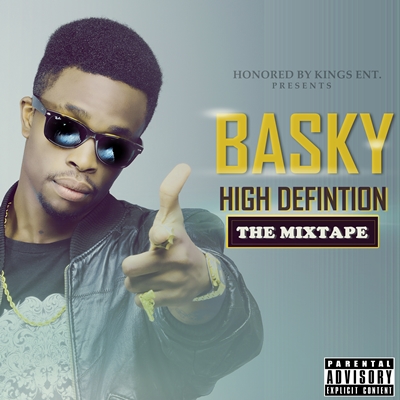 The 20 year old Basky had released “Mo Bad”, his collaborative effort with Dammy Krane only a week ago, which has been featured and supported by several key online tastemakers.

Also featuring two future hit songs, “Gold Chains” and “King Freestyle”, which will more that whet fans and critics’ appetite for the forthcoming debut EP from Basky which is already in the works and will be released shortly after the High Definition mixtape. 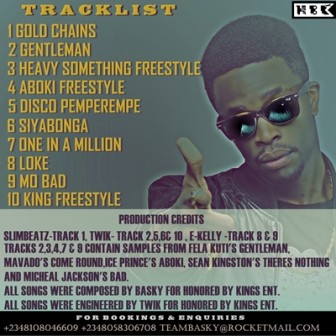