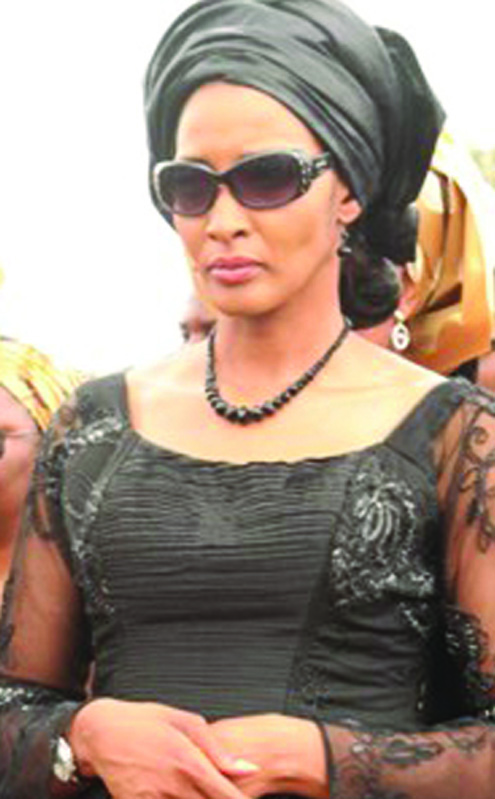 Wife of the late Ojukwu, Bianca

Ambassador Bianca Ojukwu, Nigeria’s envoy to Spain, has rued the increasing number of Nigerians who drowned trying to cross the ocean to Spain for greener pastures.

Ojukwu said this on Wednesday at a colloquium on ‘The State of the Nation: The Way Forward’ organised by the Campaign for Democracy, South-East region, in Onitsha, Anambra.

She expressed regrets that many Nigerians, especially from the South-East, struggled to enter the European nation but had no understanding that it was not better off than Nigeria.

“As an ambassador to Spain you come face to face with the trouble people are going through.

“I am sad that because things are not going on well in Nigeria the way they should people now board ships to Spain and on their way get drowned,” she said.

Ojukwu, however, urged both the Federal and state governments to create the enabling environment to help curtail the rush to travel abroad.

On the bilateral relationship between Nigeria and Spain, she said it was very cordial.

“Nigeria has signed a lot of Memoranda of Understanding with Spain on various areas, which include cultural cooperation, education, transportation and infrastructure.”

She commended Dr Joe Okei-Odumakin, National President of CD, for her role in activism, saying that she had made Nigerians proud internationally. Earlier, Dr Okei-Odumakin commended the South-East region of CD for its efforts in helping to better the welfare of the people.

Also, Mr Uzor Uzor, Chairman, CD South-East Region, expressed joy that Ambassador Ojukwu left her tight schedules to be present at the function and urged her to continue to identify with the organisation.