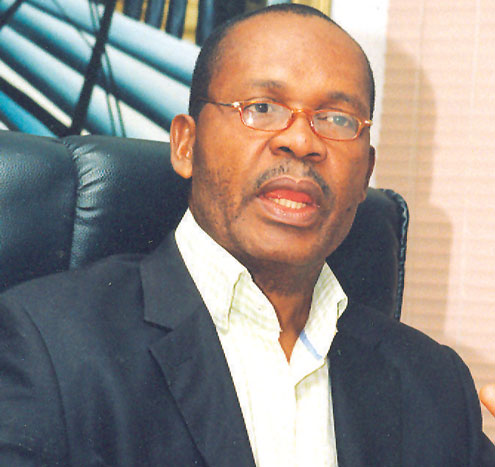 An Igbo leader in Lagos, Mr. Joe Igbokwe has warned critics not to play politics with the recent relocation of some Igbo destitute from Lagos by the state government.

Igbokwe, at a news conference on Wednesday in Lagos, Southwest Nigeria, said the truth of the matter was that Lagos had said it would not accept a situation where people entered buses from some parts of Nigeria to come to beg and sleep under the bridges at night in the state.

He stated that some of the destitute who were women at one point or the order had been raped while under the bridges and some of them were being recruited into armed robbery to terrorise innocent people, while some of them had been used for ritual purposes.

“The so-called Onitsha deportation is not the first time this has been done. Lagos has taken destitute to Oyo, Osun and some states in the North in the past. Lagos has gone to Akwa Ibom recently and picked her destitute too.

“Before moving these destitute to Onitsha, Lagos State Government wrote to Anambra State Government on the matter and there was no reply until the state decided to move them to Onitsha. Now, the political jobbers call this deportation,” he said.

According to him, “Lagos does not deport people. Lagos is the home of all Nigerians. But Lagos frowns at people who come here to become a threat to security of life and property. It borders on security issues.”

He stated that millions of Ndigbos are stakeholders in Lagos and control commerce in the state, while at least 80 percent of Easterners made their fortune in Lagos without being deported.

Igbokwe pointed out that the state does not indulge in irresponsible, dishonest and unquestionable activities, saying that the decision was taken in the overall interest of Lagosians, as it was all about security.

Igbokwe, who is also the Publicity Secretary, Action Congress of Nigeria, ACN,  now APC, stated that Lagos was the only state in the country where almost every graduate headed to after graduation, adding that the government of Lagos was not tribalistic in any way.

“The governor of Lagos State is a detribalized Nigerian, who is level-headed, disciplined and lettered. He does not engage in meaningless and frivolous things. He knows that all ethnic nationalities drive the economy of Lagos. He cannot toy with the destiny of Lagos,” he said.

According to Igbokwe, as 2015 was fast approaching, opportunists and ethnic chance takers had been taking advantage of the so-called deportation to score cheap political points, saying it would never happen.

“We have set the record straight, Boko Haram is a security challenge in Lagos as well as the whole of Nigeria. People say Lagos is the safest state in Nigeria. Lagos has achieved this as a result of conscious pro-active action taking hard, drastic and tough decisions, within the rules of engagements and rules of law to get things done,” he added.