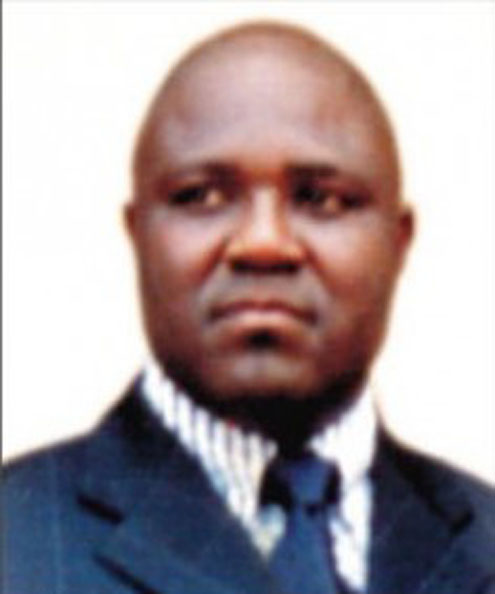 Rt. Hon Tonye Harry, the immediate past Speaker of Rivers State House of Assembly, has passed on.

P.M.NEWS learnt that he was said to have slumped while exercising in a gym this week.

Attempts were made by the Rivers State Government to fly him to Paris for medical attention but before he could be airlifted he was clinically dead.

Harry was the Deputy Speaker to Governor Chibuike Amaechi, when Amaechi was Speaker in the Rivers House of Assembly.

He represented Degema Constituency. He was in the Assembly for three terms.

He was a close ally of Governor Amaechi and one of the 27 lawmakers rooting for him.

So far there has not been an official confirmation but  family sources confirmed his death.