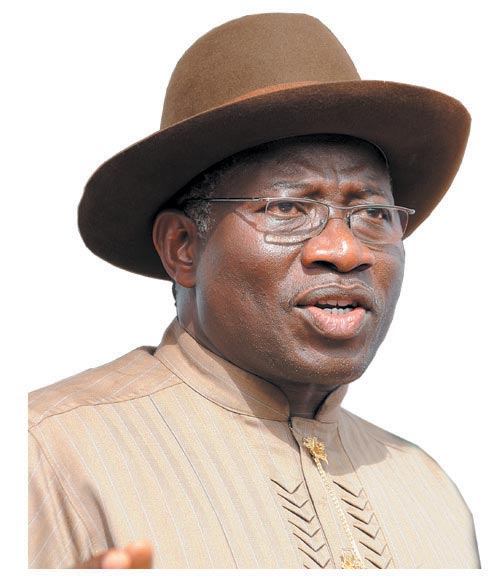 The All Progressives Congress (APC) has urged the Jonathan administration not to take Nigeria back to the dreaded and calamitous days of the late Gen. Sani Abacha, when perceived opponents of the government were targets of rampaging murderous gangs and Nigeria was turned to a pariah nation through unbridled human rights abuses.

In a statement issued in Osogbo on Friday by its Interim National Publicity Secretary, Alhaji Lai Mohammed, the party expressed serious concern over the allegations that the Jonathan administration is training snipers at the same facility where the Abacha killer squad was trained; talks of abuse and misuse of the military and other security apparatus for personal and political interest as well as the reported placing of 1,000 people under a ‘political watch-list’

It said the party is constrained to take the allegations very seriously because it emanated from no less a personality than former President Olusegun Obasanjo, in an open letter he wrote to his fellow party man, President Jonathan, which has now been widely circulated in the traditional and Social Media..

”All Nigerians must be worried by these weighty allegations, coming less than 15 years after the long-suffering people had collectively vowed ‘never again’ to a regime like Abacha’s that sent many innocent souls to their early graves and dispatched many citizens into forced exile for merely holding views that were opposed to that of the latedictator’s government.

”We are therefore compelled to call on President Jonathan to urgently address these allegations, which have already sent jitters down the spines of Nigerians, especially those who hold views that are diametrically opposed to the administration’s. The allegations cannot and must not be swept under the carpet, otherwise Nigerians will knowwho to hold responsible if perceived opponents of the administration come to any harm,” APC said.

The party however expressed total satisfaction that more and more people within the ruling PDP are now coming to terms with the real dangers facing the country under their party which, despite being in power at the centre since Nigeria’s return to democratic rule in 1999, has only succeeded in putting the country in reverse gear and is now threatening its fledgling democracy, following its (PDP’s) implosion.

”We are not concerned by the dirty politics in the PDP and the glaring fact that the behemoth is sinking fast. What bothers us is the impact that the death throes of this rudderless party will have on our fragile polity.

”We in the opposition have shouted ourselves hoarse about the failings of the successive PDP administrations, especially the Jonathan government, in critical sectors of the economy, in particular the worsening unemployment that has put the nation on tenterhooks

”We have said the Boko Haram crisis cannot be resolved by military onslaught alone and that it must be tackled from its roots; that corruption has reached an unprecedented level; that the investments by the oil majors in that sector have dwindled dangerously; that the discovery of Shale oil in the US threatens our economy; and that the government must move fast to check the unprecedented high cases of crude oil theft.

”We have also issued numerous interventions on the victimization of perceived political opponents of President Jonathan, citing the case of Gov. Chibuike Amaechi as a reference point; that the Jonathan administration has taken Nigerians for granted by ignoring monumental cases of corruption and even embracing known corrupt officials as long as their deep pockets can benefit the President’s political machinery, and that the National Conference will not serve any purpose since it was conceived as a political gimmick rather than a genuine effort to help lift our country.

”Our party is delighted that these same issues were raised in the letter by President Jonathan’s estranged political Godfather, his very own party man. We recall that a few days earlier, another top PDP bigwig and the nation’s number four citizen, Speaker Aminu Tambuwal, had lampooned the Jonathan administration’s apathetic fight againstcorruption.

”Because truth is constant, gradually but surely, people are rising above partisanship to join those of us who have been warning, ceaselessly, that the ship of state is heading for the rocks because the Captain has decided to ignore the radar and steer the ship blindly even in turbulent waters. This jettisoning of partisanship and thecoming out of heads that have been buried in the sand for so long represent a good omen for Nigeria,” it said.