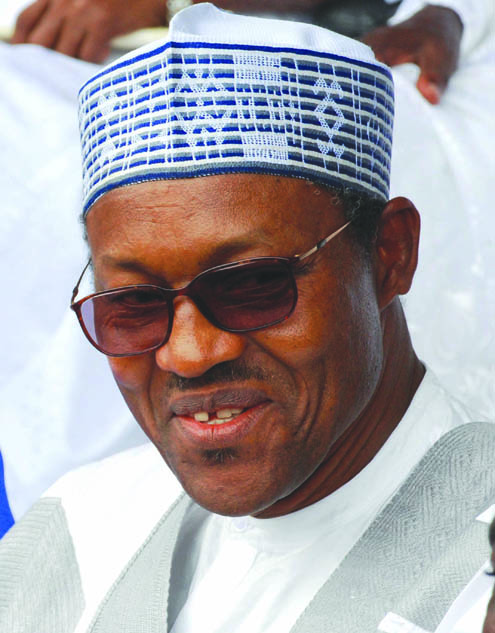 Former military Head of State and leader of the All Progressives Congress, APC, General Muhammadu Buhari (retd) has shelved his planned declaration for the 2015 presidential race by one week from today, 8 October.

According to a statement from Buhari’s office, the event will now hold on Wednesday, 15 October at the Eagles Square, Abuja.

The postponement was as a result of the Sallah celebrations and the public holidays observed on Monday and Tuesday, as well as to allow for participation in APC’s rally for its governorship candidate in Adamawa ahead of the 11 October by-election.

Former Vice President Atiku Abubakar on 24 September had also declared to run for the presidency in 2015 under the platform of APC.

Although many APC stalwarts, including outgoing governors, are also eyeing the presidential ticket, observers believe that it is going to be a tight race between Buhari and Atiku for the party’s ticket during the primary in November.