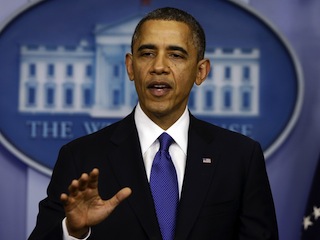 United States President Barack Obama will announce Thursday he is offering work permits for up to five million undocumented migrants, protecting them from deportation, the White House said.

In a move guaranteed to infuriate Obama’s Republican critics, nearly all undocumented non-citizens living in country for more than five years and who have a child who is a US citizen or legal permanent resident can apply for three-year work authorization.

Obama will also broaden the program he launched in 2012 that provides temporary residency to young undocumented immigrants who arrived in the United States before the age of 16.