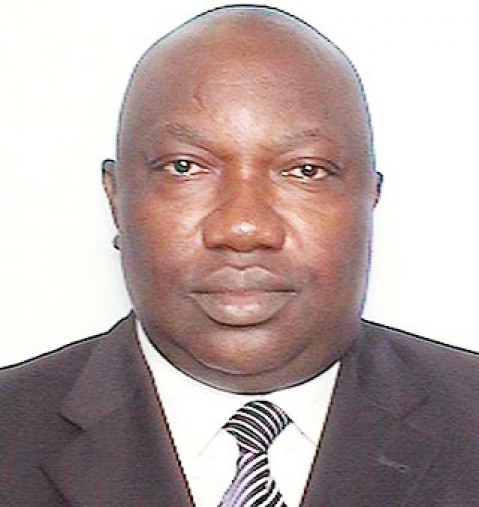 Tony Obuh, a Permanent Secretary in the Delta State government house was paraded as the anointed candidate of Governor Emmanuel Uduaghan.

He was however dumped after an alleged presidential order that an Urhobo candidate must emerge if President Jonathan was to get the majority votes from Delta South made up of Urhobo.

This paved way for the emergence of David Edevbie as the aspirant to beat.

It was reliably gathered that delegates from the Delta North insisted that it’s their turn to produce the next governor of the state and thus refused to accept consensus candidacy, opting instead for the field to test their strength.

In the primary held at the Nnamdi Azikiwe Stadium, Enugu, Ugwuanyi scored 933 votes to defeat four other aspirants including Sen Ayogu Eze and the Speaker of the state House of Assembly, Chief Eugene Odo.

The speaker scored 26 votes while Eze, Chinedu Onuh and Chief Sam Onyishi were absent from the primary.

The primary was monitored by the PDP Electoral Panel led by King Asara A. Asara and representatives of the INEC led by the Resident Electoral Commissioner in the state, Dr Lawrence Azubuike.

Ugwuanyi thanked the delegates for the massive support and votes given to him.

The candidate pledged committed efforts toward the development of the state.

“Indeed, Enugu people have spoken and God has endorsed. The voice of the people is the voice of God,” he said.

He appealed to aggrieved members of the party to return to the party and move the state forward.

In his remarks, the Chairman of the panel, King Asara commended the delegates for peaceful conduct of the primary in the state.

He urged defeated aspirants to exhibit spirit of sportsmanship as there would always be a winner and loser in every game.

Sen. Ayogu Eze’s group conducted a parallel primary where he was declared the winner.

NAN reports that it was celebration galore as Ugwuanyi was declared winner by the panel.

The coordinator of the Total Mandate Group, Abuja Chapter, Mr JohnKennedy Chime, told NAN that Ugwuanyi’s candidacy was a “confirmed victory ticket’’ for the PDP in Enugu state.

“Ugwuanyi is a unifying factor, experienced and very focused to drive development in the state to a higher level,’’ Chime said.