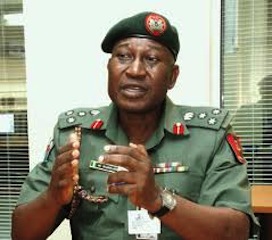 Nigerian forces backed by air strikes have killed more than 300 Boko Haram fighters during an operation to recapture 11 towns and villages since the start of the week, the military said on Wednesday.

“Several weapons and equipment were also captured and some destroyed,” defence spokesman Major-General Chris Olukolade said in a statement.

Multi-national forces have teamed up with Nigeria to combat the terrorist group that has extended its deadly attacks to Niger, Cameroon and Chad in recent times.

The terrorist group has also been fighting back by sending suicide bombers to wreack havoc in nothereastern Nigerian towns.