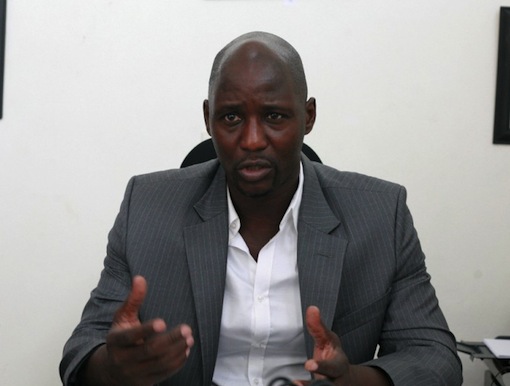 ‎Former Ghanaian international, Anthony Baffoe, has thanked SuperSport for its contributions to football in Africa.

Baffoe, who was part of a SuperSport panel at 2015 MultiChoice Content Showcase Extravaganza holding in Mauritius, said apart from promoting domestic leagues in many African countries through broadcast, SuperSport has built post-playing careers for many retired African football stars by hiring them as pundits.

Baffoe added that those hired have also been trained and given the skills required to make them perform at the level SuperSport desires.

The former international explained this has offered new careers to many former players, who have now become models to currently active players as well as those aspiring to play.

Baffoe was the first Ghanaian expatriate-player to play for the Black Stars. He was capped 16 times for Ghana, notably at 1992 and 1994 African Cup of Nations.

Apart from Baffoe, some of the ex-footballer who turned analysts include Ghana’s Samuel Kuffour, South Africa’s Benni McCarthy and Nigeria’s Victor Ikpeba.