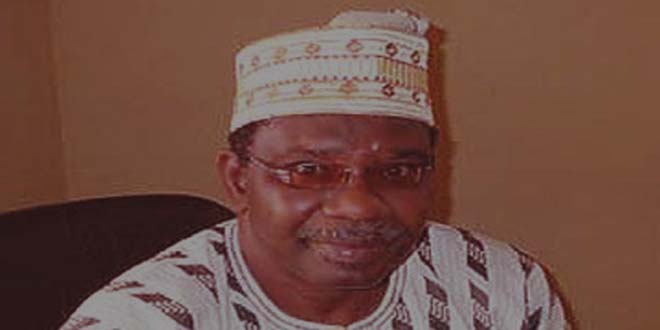 The Lagos State chapter of the Peoples Democratic Party, has expressed its readiness to participate fully in the local government elections in the state, urging its members not to leave anything to chance in ensuring the party’s victory.

The Chairman of Lagos PDP, Capt. Tunji Shelle (retd.), said this during a press conference in Lagos shortly after the State Executive Committee passed a vote of confidence on him.

Shelle, who insisted that the PDP candidate, Mr. Jimi Agbaje, won the 11 April governorship election in the state, added that the party was already preparing for the local government election.

“I want us to remember that we have local government elections coming up anytime from now. We have to participate fully. We have cases at the tribunal and we are hopeful that we will win most of the cases.

“In the last elections, we gave the All Progressives Congress a fight for their money. We fought a good battle. We won some while we lost some. But at the end of the day, we are fully convinced that we won the governorship election.

“That was why we went to the tribunal, the Appeal Court and we are now heading for the Supreme Court. We are more than convinced that we won the governorship election,” he said.

Shelle, who was suspended by the Kamaldeen Olorunoje faction of the party but was later reinstated by the national leadership of the PDP, urged all aggrieved parties to cooperate with him for the sake of peace and prosperity.

Shelle was hailed by several local government and ward chairmen of the PDP on his return to the party secretariat and he urged all aggrieved parties to obey the PDP constitution.