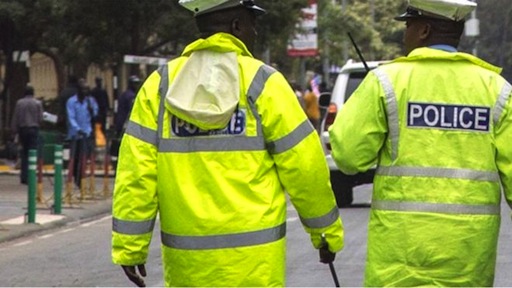 A man has been arrested at a shopping centre in Kenya’s capital with three explosive devices, which have since been detonated in controlled explosions, police say.

The Garden City Mall, one of the biggest shopping centres in the city, has also been evacuated.

Security at Nairobi’s shopping complexes has been stepped up since an attack on the Westgate mall.

The man, who is now in custody, did not have any identification papers on him, police spokesperson Charles Owino told the BBC.

Private security firm Securex Agencies has told people to avoid the area near the Garden City Mall on Thika road in north-eastern Nairobi until it had been “declared safe by the authorities”.

Since the Westgate siege, al-Shabab has launched a number of high-profile attacks, including one on a university in Garissa, in north-eastern Kenya, in which close to 150 people died in April.

The Westgate shopping reopened in July.