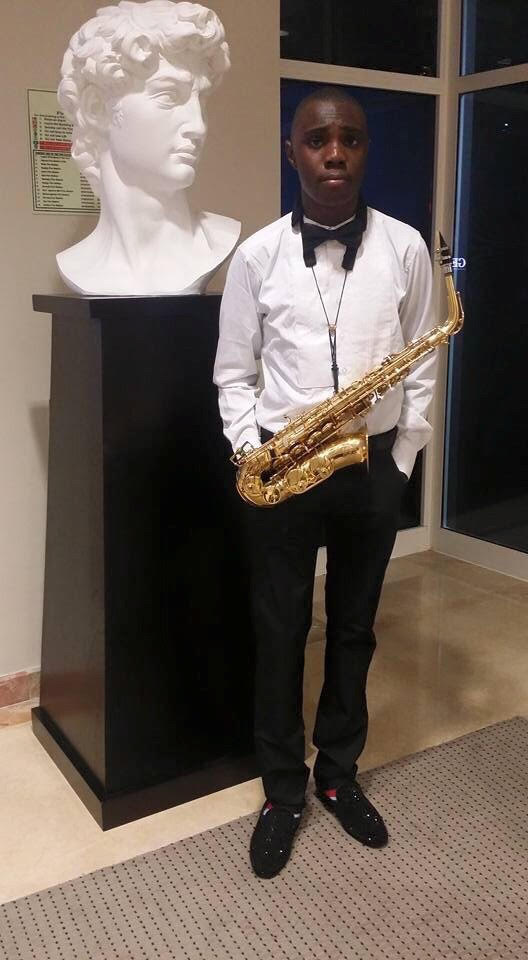 Nigeria’s soulful and skillful Teen Saxophonist TJ Emore, popularly known as TJ Sax, has shown that age does not matter when it comes to giving back to the society as he would be lending his support to children living with the deadly cancer disease.

The talented kid will be performing and engaging fully at the “Heart of Hope Walkathon” event organised by the Children Living With Cancer Foundation, CLWCF on 19 September.

The walkathon will start by 7:30am from Dowen College, Lekki Phase 1 through Lekki Phase 1 GTB gate Oniru, back to Lekki phase 1.

The event, according to the organisers, is aimed at making a difference in the lives of children with cancer and to solicit support for their wellbeing.

Reports have it that 160,000 cases of children with cancer issues were reported annually while almost 100,000 lose their lives to the disease.

CLWCF is a non profit making charity organisation dedicated to the care and welfare of the children with childhood cancers and their families in conjunction with the Oncology ward of the Pediatric Department of the Lagos University Teaching Hospital (LUTH).

Attendees would be given free T-shirts at the venue as it promises to be informative, entertaining and educating.

The 13-year-old TJ Sax played at the Aso Villa in Abuja in 2011 at the First Lady’s children’s day party where he thrilled the First Lady and her guests with an awesome performance and rendition of the national anthem.

He has also played in various churches, corporate events like the Mutual Benefits annual thanksgiving, charity homes and orphanages.

He released an album in 2011, which contains tracks such as ‘Forever Young’ originally done by Jay-Z, ‘He Lives in Me’ by Diana Ross, a Sax medley and a host of other songs.

TJ has proven to be one of the sought-after young acts in Nigeria.