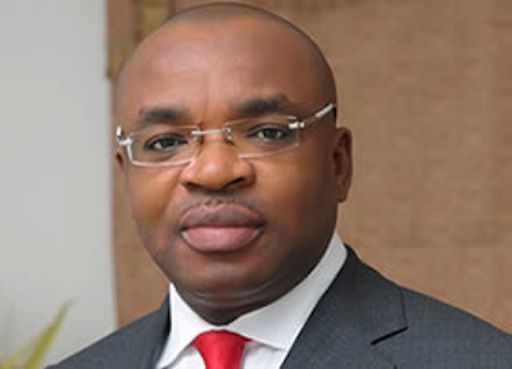 Akwa Ibom State Governorship Election Petition Tribunal has ordered rerun in 18 of the 31 local government areas of the state.

The fate of the state Governor, Udom Emmanuel, will be decided after the rerun election.

Meanwhile, the Yobe State Governor, Geidam, was however, declared winner of the election in the state.