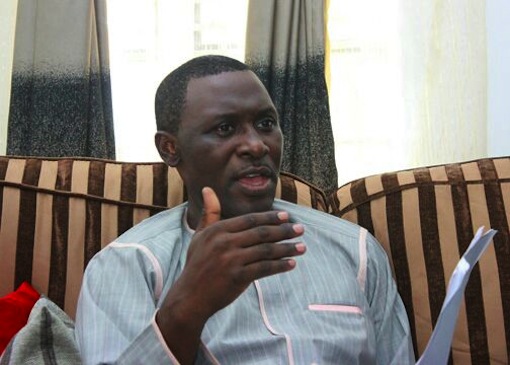 The President, who received the news of Senator Pwajok’s death in the course of his official engagement in India, offers heartfelt condolences to his family, the government and people of Plateau State on the passage of their illustrious son.

President Buhari believes that Pwajok’s demise is a great loss not only to Plateau State but Nigeria as a whole, given his invaluable contributions to the enthronement of peace in his state and development of the country.

“His life touched so many people. He was loved by so many. That is why there is grief all over the state and many parts of the country,” the President said.