Reading sacks Steve Clarke after one win in eight games 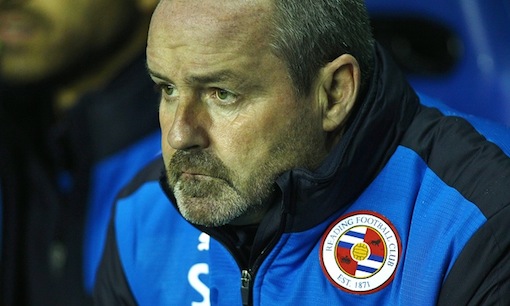 Steve Clarke sacked by Reading after a poor run of results

The Scot held talks with Fulham over their vacant managerial role last month but decided to stay at the Madejski Stadium. However after guiding Reading to just one win in their last eight matches, Clarke was summoned for a meeting with the club’s board on Friday morning and told he was being dismissed.

“The board of Reading Football Club have this morning relieved Manager Steve Clarke of his duties,” read a statement on the club’s website.

“The club met with Steve in person earlier today and we would like to place on permanent record our thanks to him for his hard work and diligence since his appointment in December 2014.

“Following Thursday night’s defeat at home to QPR, added to a recent run of poor form which has seen the team pick up just one win in the last eight Sky Bet Championship fixtures, the board feel that a change in manager is now necessary.”

“I think Steve can only show his worth to the club now by being successful on the pitch. If he’s not then you’re back in a really difficult scenario again,” he said.