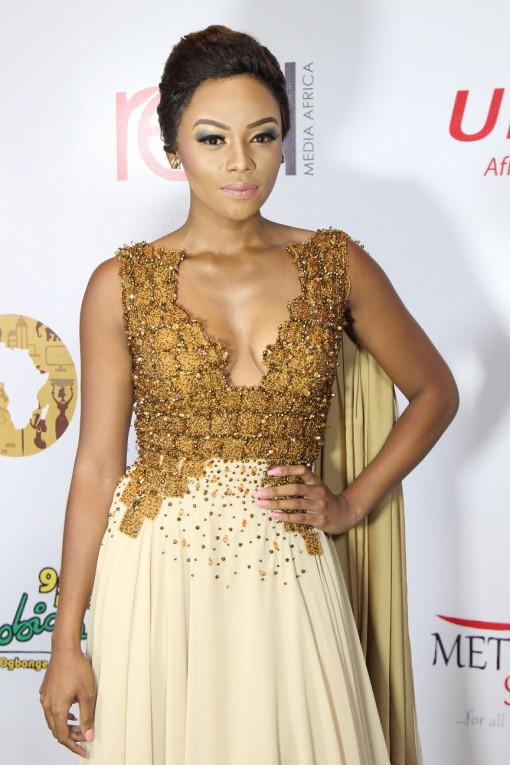 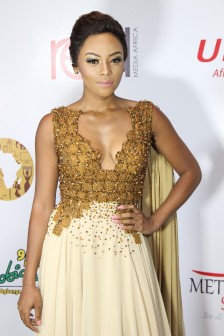 Four Nigerians and three Ghanaians won seven of the 11 awards presented at “The Future Africa Awards 2015’’ which held at the Intercontinental Hotel, Lagos on Sunday night.

The News Agency of Nigeria (NAN) reports that nominees from Botswana, Zimbabwe, Uganda and Liberia also emerged winners in other categories.

Dare went away with the princely sum of 5,000 dollars as prize money.

Philip Obaji Jnr., emerged with the most prestigious award of the show by winning “The Young Person of the Year’’.

The Ghanaian winners are Rasheeda Yehuza who won the top prize in “Technology’’, David Asiamah won the prize in “Agriculture’’, while Lily Kudzro took the prize in “Education’’.

NAN reports that the event was the 10th edition of the awards which was founded by two young Nigerians, Chude Jideonwo and Adebola Williams to reward deserving African youths below 35 years.

The winners must have excelled in their different fields which range from science and technology, business, entertainment, politics and education.

The event was hosted by multi-talented singer and producer, Dare Art-Alade and South Africa’s leading On Air Personality, Bonang Matheba.