Egypt to build 1 million homes for the poor 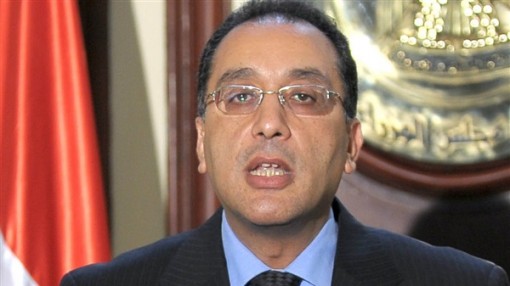 Egyptian Housing Minister, Mustafa Madbouly, said plans are underway to build 1 million homes for poorer people at a cost of almost 20 billion dollars over the next five years.

He said on Wednesday in Cairo that the plan was aimed at easing a crunch that has seen slums and unlicensed buildings spread since the 2011 revolt.

Madbouly said with a population of about 90 million, projected to exceed 120 million by 2050, and with many Egyptians living in sprawling slums, the country was struggling to build enough houses for the poorest in society.

“So many people live in a network of tombs in Cairo that the area has become known as the City of the Dead.

“The social housing project will see 200,000 new homes built each year, meeting over half the annual demand for cheap housing.

“Private developers, who have built new suburbs around Cairo, are meeting the needs of middle and higher income Egyptians who can buy homes outright or obtain mortgages,” he said.

Madbouly said Egypt was financing its social housing scheme through land sales to developers building higher-end homes. “This is totally being implemented by the Egyptian government and the ministry of housing with a total investment that exceeds 150 billion Egyptian pounds or 19.16 billion dollars.

“We are making use of the projects we are offering to the private sector to finance and cross-subsidise the social housing programme,” he said.

Madbouly said he was also working to upgrade informal settlements, which comprise 40-50 per cent of urban areas, and to bring 24-hour piped water to all homes within three years.

He said three per cent of Egyptian households have no running water at all and in rural areas some homes receive water for only 12 hours a day.

Madbouly said government also plans to bring sewage treatment to 50 per cent of rural areas, up from 15 per cent now. “We are upgrading slums and unsafe areas. We are talking here about 248 areas and150, 000 families.

He added that Egypt had also planned to build 1 million homes for middle-income Egyptians by 2020 in a 35-billion dollars joint venture with Dubai-based Arabtec.

Madbouly said the latest proposal from Arabtec foresees the construction of just 13,000 units in the first phase.