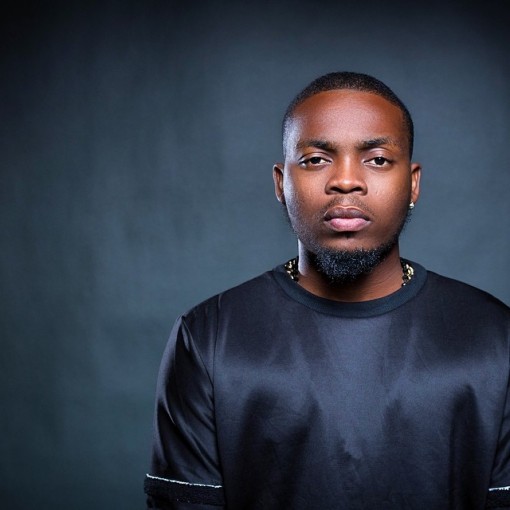 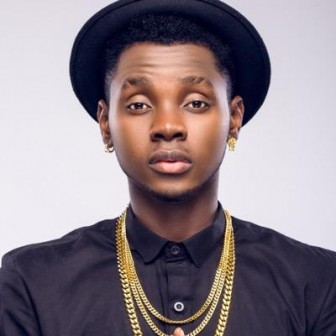 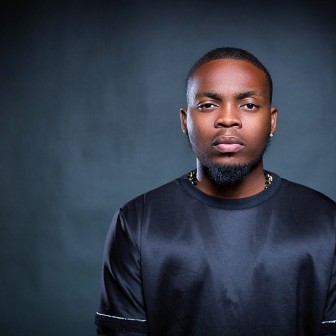 To celebrate the Christmas Season and reward music lovers for their support throughout the year, MTV Base will be hosting fans to a free Christmas party tagged ‘MTV Base presents the White Christmas Party’.

The event, which is in partnership with Ikeja City Mall, will feature massive performances by Nigerian top acts including headliners such as Olamide, Reminisce, Phyno, Kiss Daniel, Orezi and YCee.

It will hold on Friday, 18 December at the Ikeja City Mall grounds.

Other performers include Lil Kesh, Niniola, May D, CDQ and many others to be announced later.

Speaking on the concert, Colette Otusheso, Head of Marketing and Events, MTVBase said this year has been a memorable one for MTV Base and the channel will like to end the year celebrating with its viewers who have shown them support.

“This is also our tenth anniversary and what better way to end the year than reward our fans with the biggest Christmas party ever – and it is totally free! We have such an amazing line up and I’m sure our viewers will have the time of their lives,” Otusheso said.