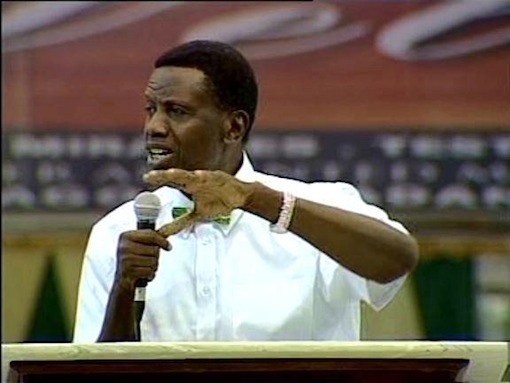 Thousands of worshippers from within and outside Oyo State on Wednesday evening trooped to the University of Ibadan for a special Holy Ghost Service organised by the Redeemed Christian Church of God (RCCG).

Although the forum was a special service for students on all campuses in the state, it was attended by residents and non-residents of the state alike.

NAN reports that the University of Ibadan was chosen to kick start the programme, from which it would be moved to other tertiary institutions across the country.

NAN further reports that the service, which was scheduled to start at 4:00 p.m., had already started witnessing a massive crowd as early as 1:00 p.m.

A special taxi initiative tagged, “Adeboye,” was also in place to transport people to the venue of the event.

NAN further reports that there was a heavy presence of security operatives, with many personnel of the police and NSCDC sighted keeping vigil at strategic locations on the campus.